The Qur'anic & Hadith Views About The Jinn

The Qur'anic Views About The Jinn

Allah has enlightened us on the subject of Jinn through the seventy second (72nd) Surah Surah Al-Jinn, revealed late in Makkah and various other aayaat in the Holy Qur’aan. The Holy Qur’aan reveals that Jinn are created from fire whereas the human beings are created from clay. Although they are invisible to human eyes, the jinn can see us. Like human beings they are also entrusted with responsibilities (careers, family life, etc.). They too will be rewarded for their righteousness and will receive punishment for their wickedness.

“I created jinn and mankind only that they may worship me.” (Al Zariyat:56)

“Whosoever fears the standing before his Lord, for him there are two paradises.” (Rahman:46)

“And among us ( the Jinns ) there are the righteous folk and among us there are far from that; we are sects having different rules.” (Jinn:11)

Ahadith enlighten us further and some of these are quoted below:

1. Jinn have been given power to change their form and appear in front of human beings in various forms; such as an animal, a reptile, or even a human being.

In a hadith from Abu Saeed Khudri , it is believed that a jinn came in the form of a gigantic serpent. It is narrated that: “A sahabi , returning from the battle of Khandaq saw his newly wed wife stood outside their house. He could not bear this sight and got extremely angry . He pointed the spear (at her), which he had in his hand , and asked her for an explanation. She asked him to go inside the house and see what was there before taking any further action against her. She was obviously scared by what she had seen. He entered the house and saw a huge python. He killed the python but as he was returning, it suddenly attacked him and it was not known which of the two had died first.


Upon learning about the above incident, the Holy Prophet remarked, “Indeed you will find some inhabitants within your household, so whenever you come across any of these warn them three times, if they go away it is alright otherwise you may kill them.” The serpent, it seems, was a jinn.


Shaytaan, who is also from the family of Jinn, came in the form of an old man on the day of Badr (the famous battle in the year 2 A.H.). He tried to uplift the morals of the kafir fighters but when he saw the army of the angels descending to aid the Muslims, he could not bear the sight of them and ran away.


2. It was the custom of Jahiliyyah to fear the Jinn. Throughout their journey whenever the mushrikeen would break the journey in a desert or in a jungle, They would seek the refuge of the Jinns in that area. This would encourage the Jinn to cause a lot of disturbance and also increase their revolt.


3. Upon the advent of the Holy Prophet , many jinns accepted the mission and message of the Holy Prophet. They heard the Qur’aan read by the Noble Prophet while performing Fajr salaah in Ukaz and they also began to believe in the Prophet. As such, amongst the Jinns, there too are different religions, groups, sects and cults such as Christians, Jews, etc,. Among those who call themselves Muslims there are sects like Ahle Sunnah, Qadiani, Shiahs, etc.

Human beings are superior to Jinns. The Jinns can never harm human beings if tackled in the right manner. When a jinn starts to like someone he follows him or her around. If he does something extraordinary and that person gets frightened, the Jinn will tease him more but if he reacts in a brave manner, the Jinn will disappear.

Mujahid, a student of Ibn Abbas says: “After Ibn Abbas’s death a shaytaan would constantly appear before me in the form of Ibn Abbas whenever I started salaah. This got so worse that at times I was forced to break my salaah. So I decided to confront him next time he appeared and so I hid a dagger in my pocket and started salaah. When he came in front of me, I took out the dagger and jumped on him. He disappeared instantly and therafter he never came back.”

4.2 Similarly, Hazrat Thanwi rahmatullahi alaihe has narrated that: “Once in the city of Kufa, in Iraq, a merchant arrived and was searching for a rented accommodation. All the properties were full and someone directed him to a house which was empty and believed to be haunted. He was so tired that he did not care and decided to rent the property. When he was retiring to bed a huge black jinn came in front of him. He immediately started to recite the ‘Ayatul Kursi’. The jinn also followed his recitation and when he read the words, ‘Wala ya’uduhu hifzuhuma’ (‘And their ( the sky and the earth) safeguarding does not burden him’) the Jinn could not follow and stopped. The person understood the consequences of the words and recited the same words again and again until the jinn faded away.

The merchant went to sleep and in the morning when he got up he saw the burnt ashes in the place where the jinn appeared. He was burnt by the power of Allah.”
Posted by Abdul Majid Hasan at 2:40 AM 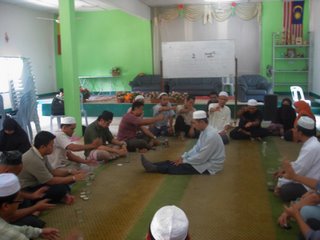 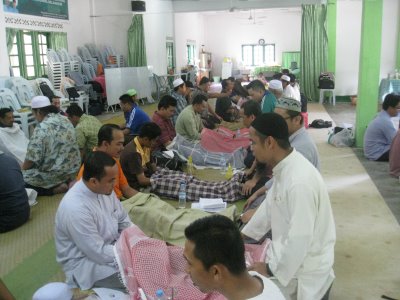 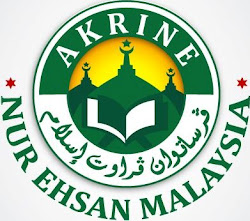 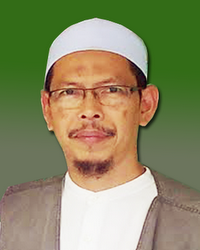 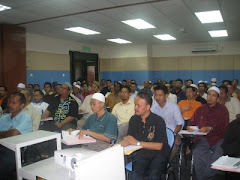 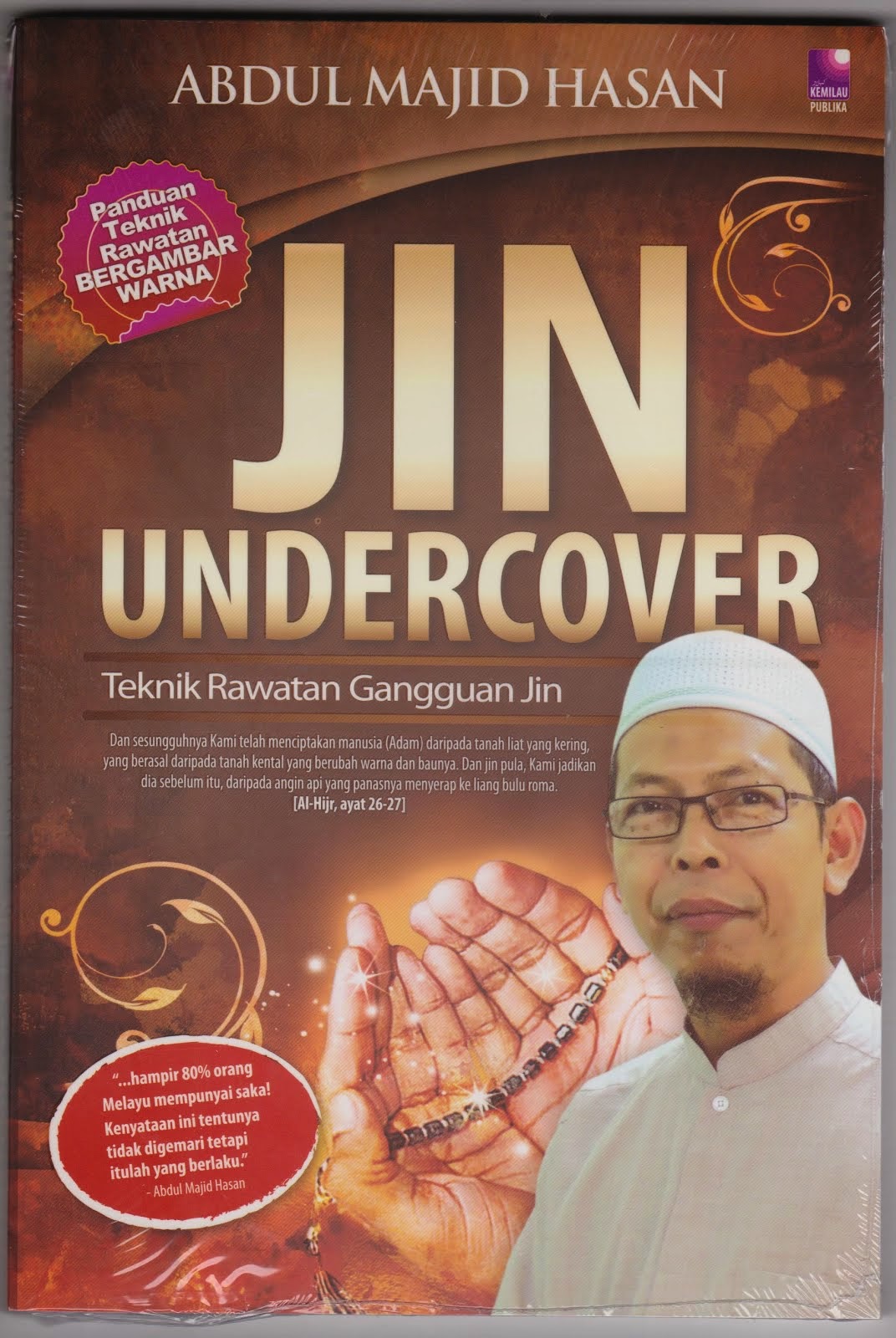 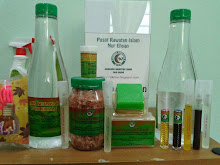 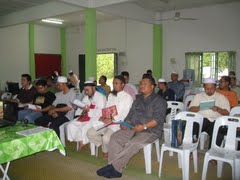 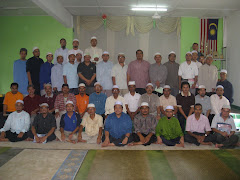 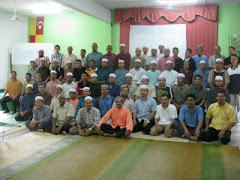 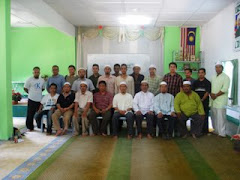 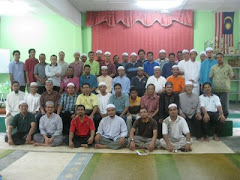 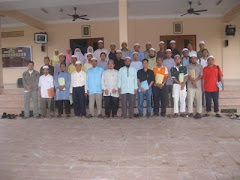 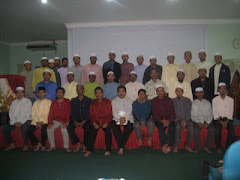 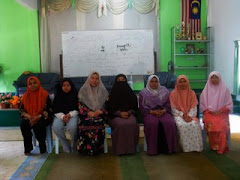